For Sale. Bungalow in Torrevieja

Ref. CC216978
66.900€
Tour 360º
View Gallery
View Gallery
65 m²11
Description
Nice top floor bungalow near the beach of Los Náufragos, it has 1 bedroom, 1 bathroom. It has a spacious and bright living room, and a nice terrace to enjoy both the shade in summer and the sun in winter.. . Torrevieja, is a coastal city that is located on the shores of the Mediterranean Sea, south of the province of Alicante, within the region of La Vega Baja and belongs to the so-called Costa Blanca.. . It has a population of around 107,000 inhabitants and has a municipal term that limits to the north with that of Guardamar del Segura, to the west with Rojales and Benijófar, to the southwest with Montesinos and San Miguel de Salinas and to the south with the beaches of Orihuela.. . The climate in Torrevieja is very stable, it responds to the temperate continental, with a predominance of mild temperatures both in winter and in summer. The coldest months are January and February, with temperatures ranging between 12 and 16º C, and the hottest months are July and August, with temperatures ranging between 28 and 35º C. Autumn (October to December) is a season very mild with temperatures ranging between 21 and 27º C. The rains are scarce and intermittent.. . Its good weather conditions and its extensive coastline, with the promenade, its 20 kilometers of coastline with seven large and clean beaches (La Mata, Cabo Cervera, Los Locos, El Cura, El Acequion, Los Náufragos and Ferris) and twenty coves with abundant cliffs, the modern yacht club and a large number of tourist services and facilities, together with the friendly and hospitable character of its inhabitants, have made it one of the main tourist destinations in Spain.
General Information
Type:
Bungalow
Town:
Torrevieja
Area:
Torrevieja
Build size:
65 m²
Bedrooms:
1
Bathrooms:
1

*This information is subject to errors and is not part of any contract. The offer can be modified or withdrawn without prior notice. The price does not include the costs of the purchase. 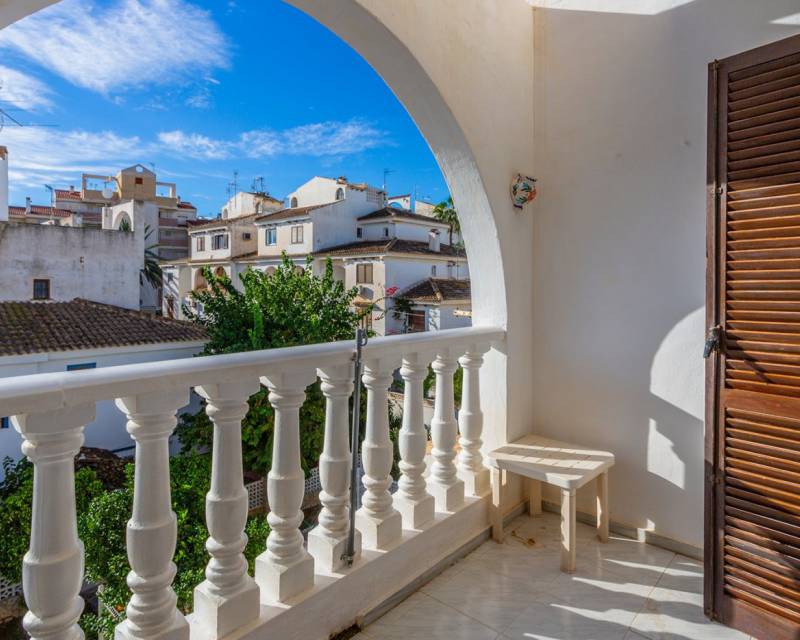 For Sale. Penthouse in Torrevieja 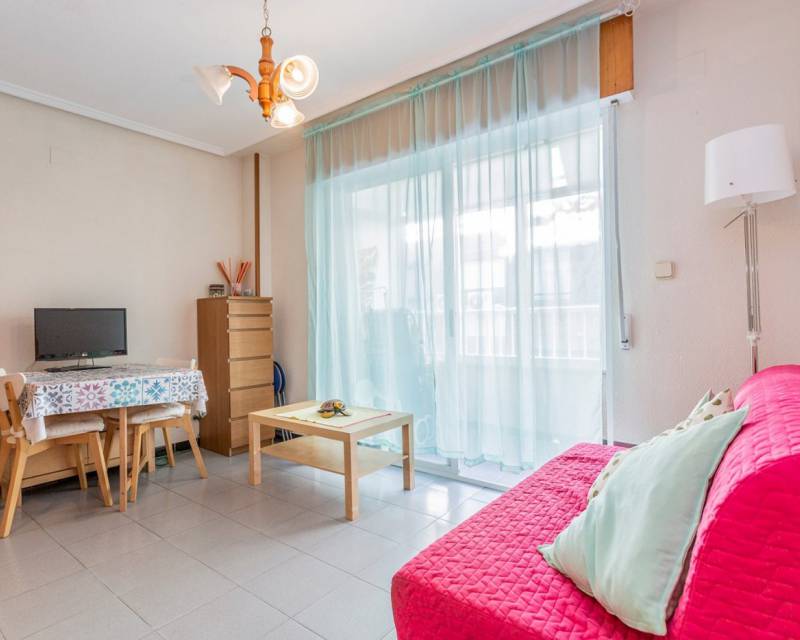 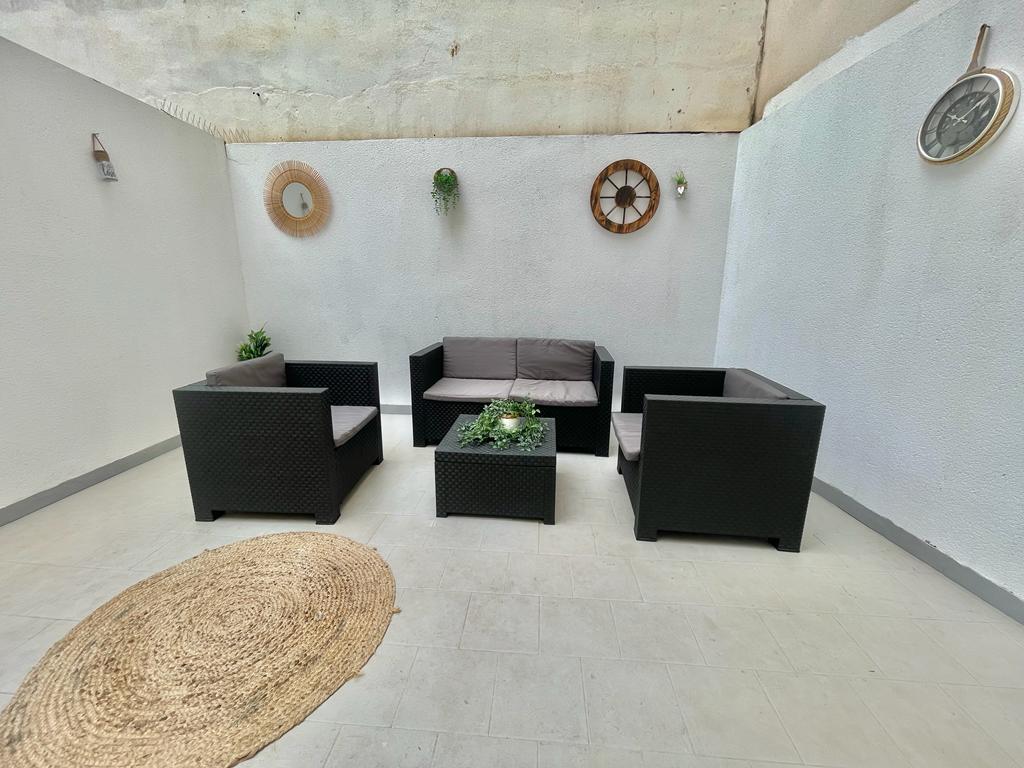 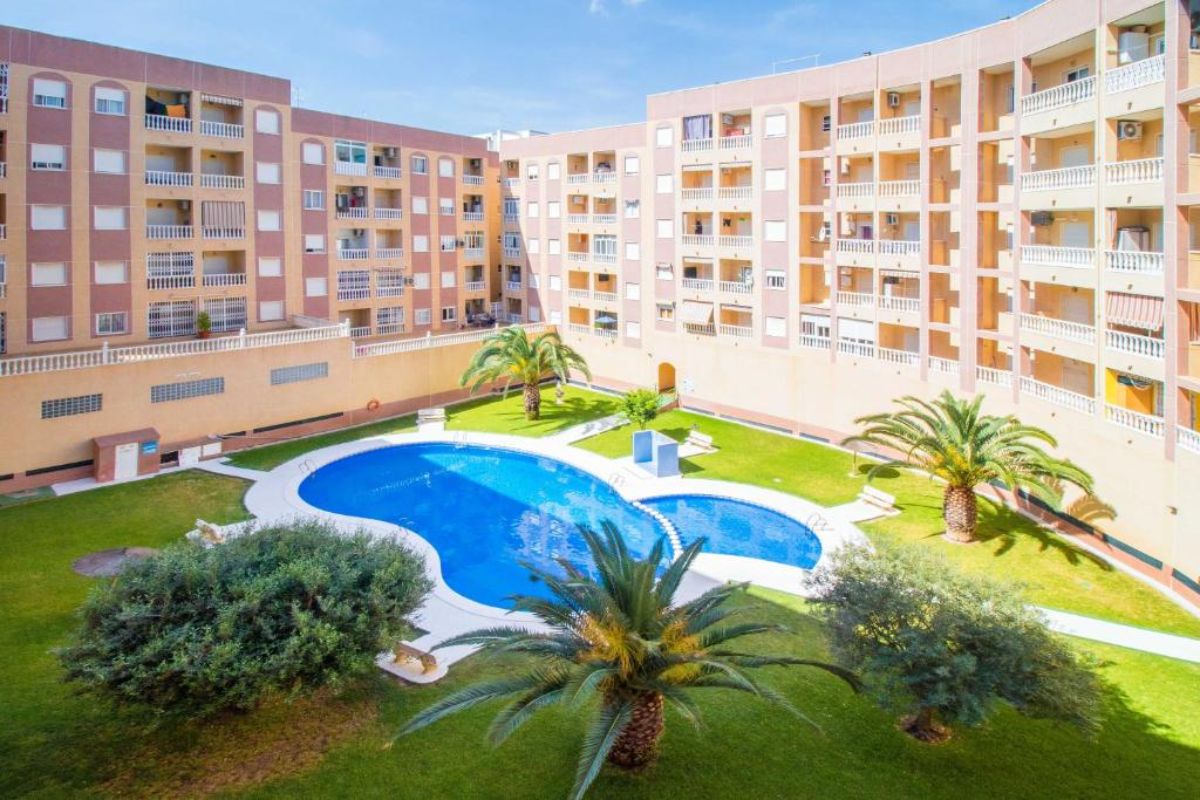